MEXICO CITY-Officially known as México, D. F, or simply D. F, is the federal district, capital of Mexico. Mexico City is the country's largest city as well as its most important political, cultural, educational and financial center. As of 2009, 21,163,226 persons live in this urban agglomeration, of which 8,841,916 live in Mexico City itself.
Mexico’s capital is both the oldest capital city in the Americas and one of two founded by Amerindians (Native Americans), the other being Quito.

TOUR TO THE PYRAMIDS AND GUADALUPE SHRINE - The tour will take all day long. The group will visit Guadalupe`s Shrine, the Catholic religious center most visited in Latin America. This shrine was built in the XVI Century and its style is Spanish Baroque.
The group will then visit the Archeological site of Teotihuacan, where it will be possible to walk up to the wonderful pyramids of the Sun and of the Moon, among other things. Sometime during the day, lunch will be provided. 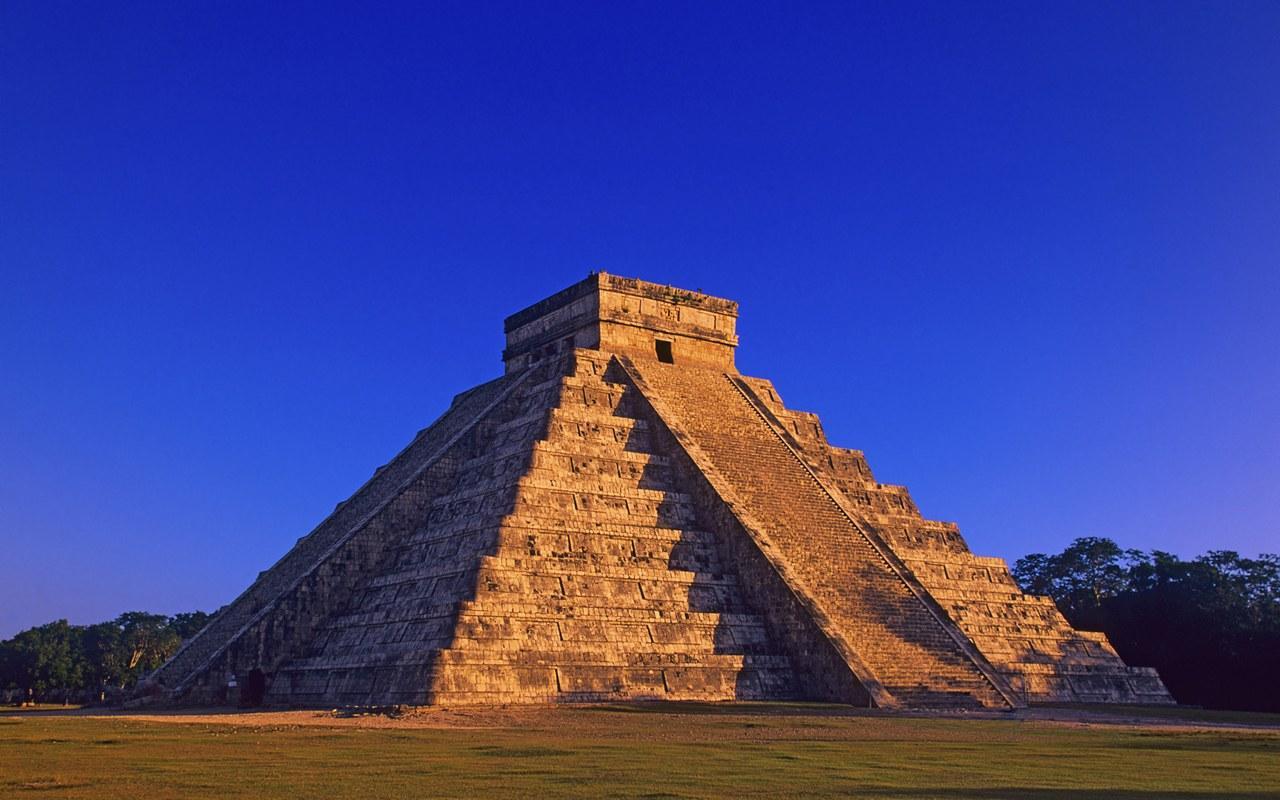 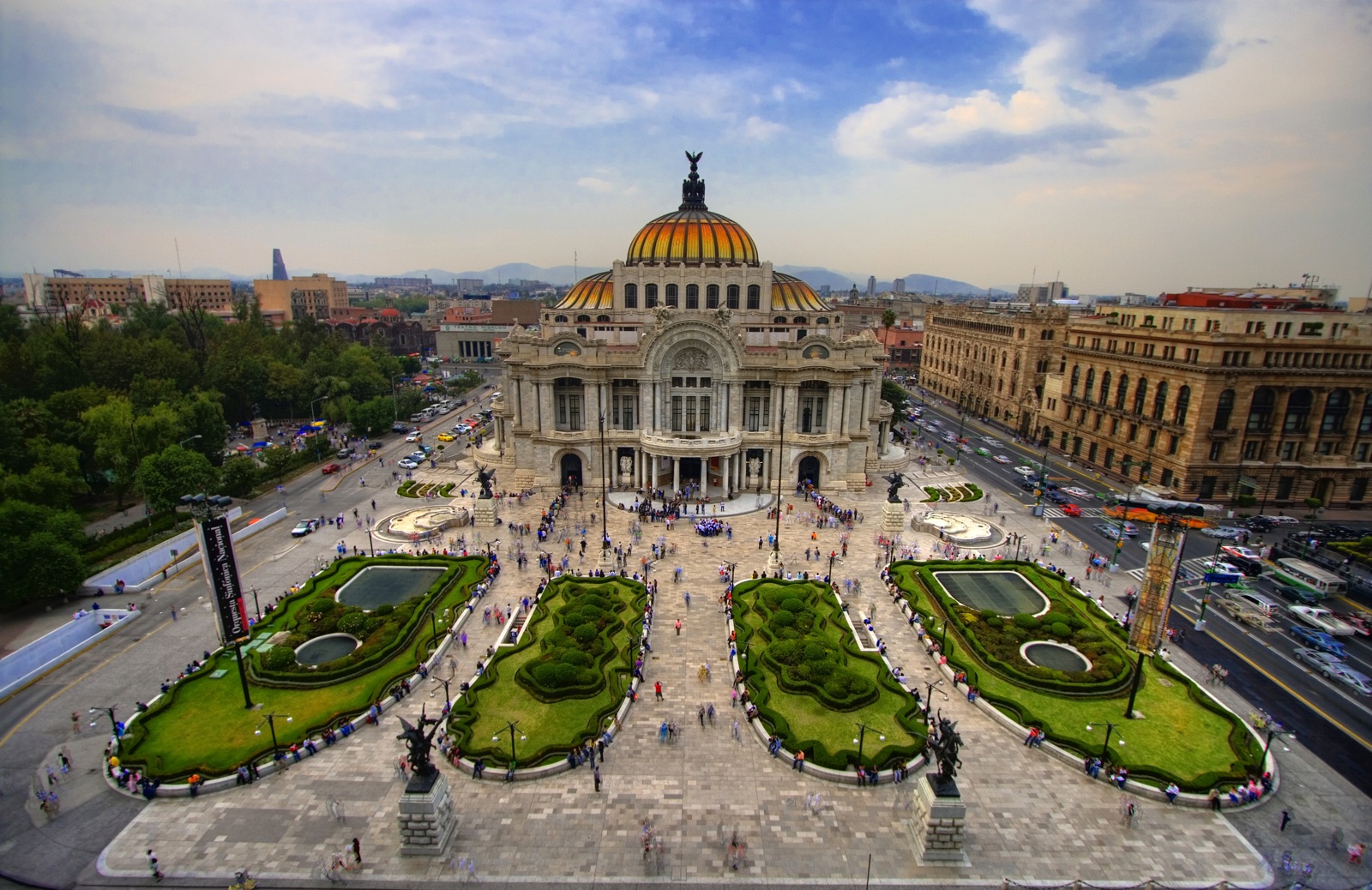 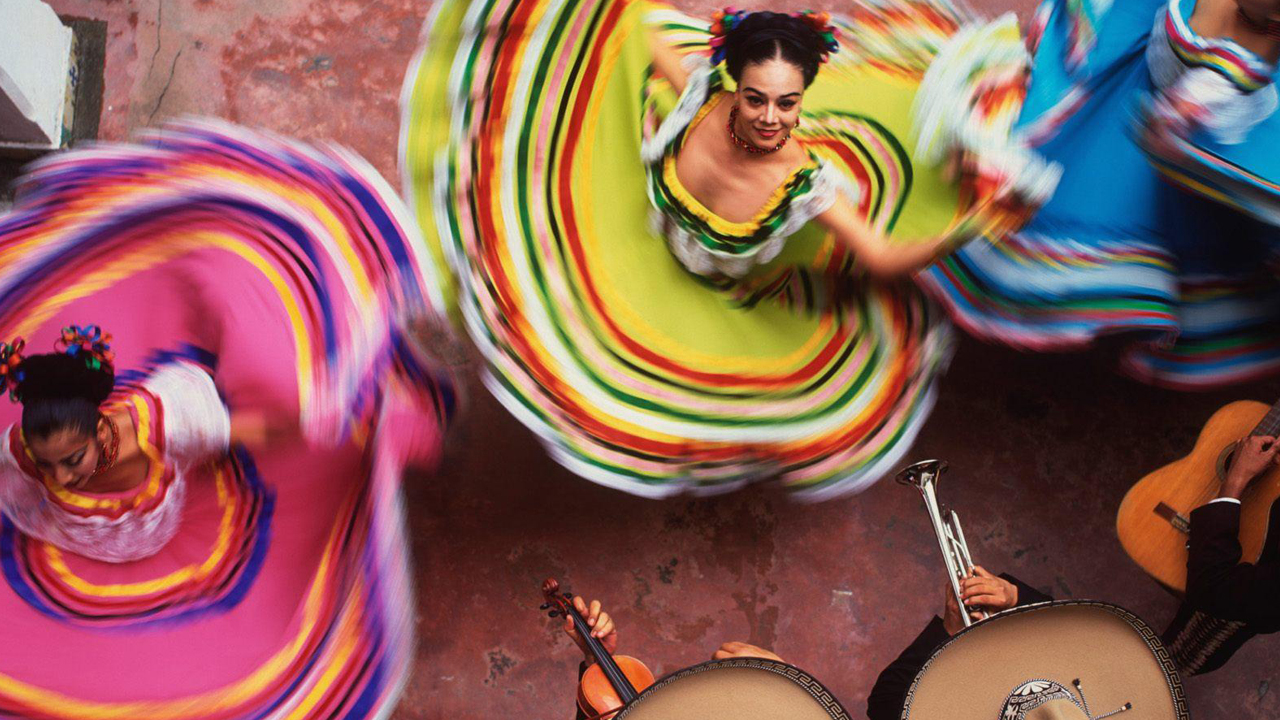 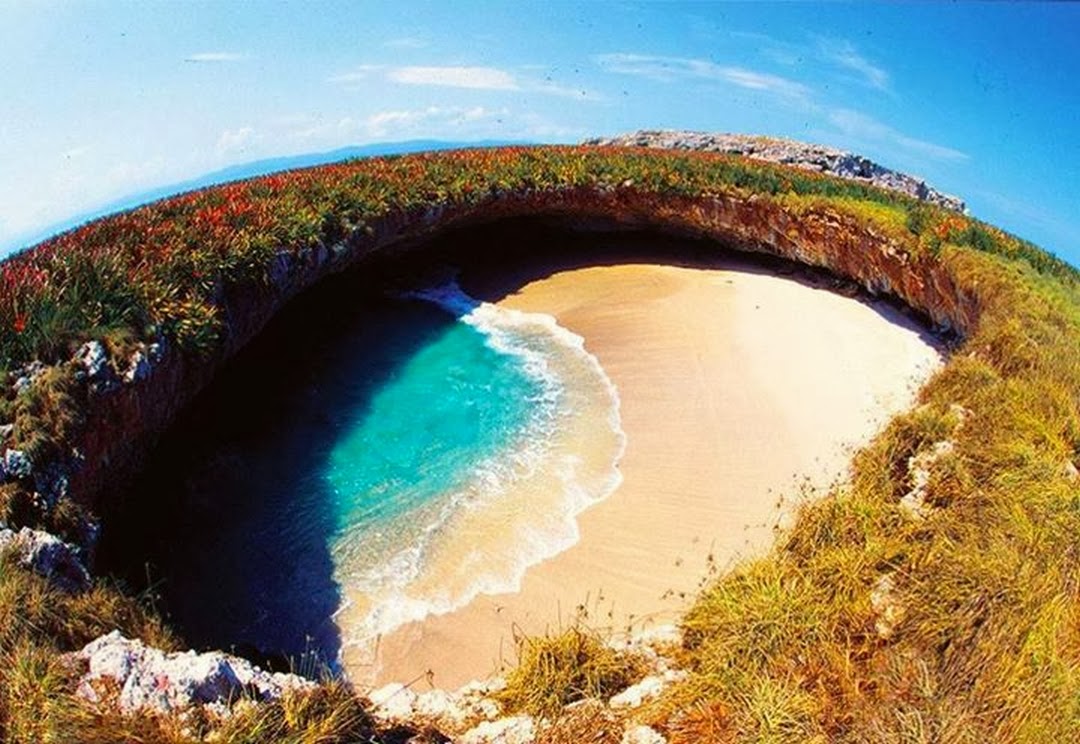