.
The city of Santiago de Chile –  is located at central Valley of Chile, right below the imposing Andes. The city mixes the “Mapuche”legacy, the natives that inhabited this land during the Pre-Columbian era. The Spanish colonial past and the modernity of any thriving city of the world. Visit its museums, walk its streets, become part of architecture and atmosphere. Historical and Contemporary features combined in the heart of Chile.
The valley of Chile ends at Puerto Montt 621 miles south, at the foot of the south Andes Mountain Range that has its origins in the heart of the city through various hills, the best known being Santa Lucia and San Cristobal Crossed by the Mapocho River is a city full of crossroads. Bathed in a Mediterranean mountain climate, favorable to growing vines, it was founded by the Spanish Pedro de Valdivia in 1541. Santiago has a heterogeneous and polycentric population. Nowadays, it is the political, economic, administrative and cultural center. Its location close to the Andes and the Pacific makes Santiago a very attractive city.

.
The City Tour – starts from your Hotel in Santiago, proceed through the main avenue of the city, Alameda del Libertador General Bernardo O`Higgins, passing by the San Francisco Church, the oldest monument of the country erected in 1568 housing a covenant, miraculously withstanding several earthquakes. The trip will include the Constitution Square, La Moneda Palace or Presidential and the Palace, the Palaces: Errazuris, Ariztia, Irarrazabal, the architectural heritage of the city. On the Plaza de Armas (The Main Square) where Pedro Valdivia founded Santiago in 1541, he laid out this square as the heart of the newly-formed city. Among these bustling spot houses, the oldest buildings of the capital, you will find the Cathedral of Santiago, We will ascend the the San Cristobal Hill, a spur of the Andes marching into Santiago. Heading east, you will pass Balmaceda Park and the Mapocho river, you will see the old train station, the Estacion Mapocho, built by Gustave Eiffel and now a cultural center, and then the Parisian style Forestal Park.

La Moneda Palace in Santiago – (Built in 1784 – 1805) La Moneda, originally a colonial mint (moneda means coin) was designed by Italian architect Joaquin Toesca. While still under construction. The production of coins in Chile took place at La Moneda from 1814 to 1929.
Architectural style. It is built in a neoclassical style with Roman influences. The building`s wide, horizontal shape and rectangular composition conveys strength and stability, according to the palace`s listing on the UNESCO website. Its main façade faces Moneda street, and its rooms are distributed along the transverse and longitudinal axes forming several patios. According to the ARQUYs.com states the Palacio de la Moneda is the only structure in the pure Italian neoclassical style that exists in Latin America.
.

Visit Vina del Mar (The Garden City) and Valparaiso (World Heritage Site), where the most important points of historical, social, multicultural and economic interest can be found.
Begin 1-hour and forty-five minute journey on Route 68 from Santiago heading towards the coast to the beautiful city of Vina del Mar, for a visit of its main streets and avenues, museums and its large homes and palaces.

Head around the bay to Valparaiso, and set off by discovering this busy port city with its charming hills. Pass by some buildings of the historical architecture that makes Valparaiso a World Heritage Site since 2003.

Once in Valparaiso, start off with a visit to la Sebastiana, one of Pablo Neruda`s three homes in Chile, now a museum. Next stop will be the “Artilleria”lift, which will take you to the 21 de Mayo lookout point. Continue around the “cerros” hills of the city to the San Luis Square. Come across Cerro Concepcion, and discover it on foot with its Anglican and Lutheran churches.

.
Valparaiso – Located 75 miles, north Santiago. It has been classified by UNESCO as a World Heritage Site and named, in 1536, for the Spanish conqueror Juan de Saavedra in home age of his hometown. The port activity started in 16th and 17th centuries as an extension of the port of Callao (currently Peru). After Chile`s Independence, Valparaiso opened its port wider to global trade. Valparaiso became the first commercial and financial center of Chile due to the founding of the first banks and the first stock market. The city preserves the magnificent architectural heritage of that time. As a result of this economic and financial dynamic during the first third of the 20th century, the city was a pioneer in all the urban progress in the country: street lighting, tramways, gas connections, telephone and telegraph. The construction of the Panama Canal between 1914 and 1930 marked the end of this golden age with the move of the elite to the capital of Santiago.

.
Vina del Mar – It is the residential part of Valparaiso and it is the favorite seaside resort of the inhabitants of Santiago during the summer season (December-March).
. 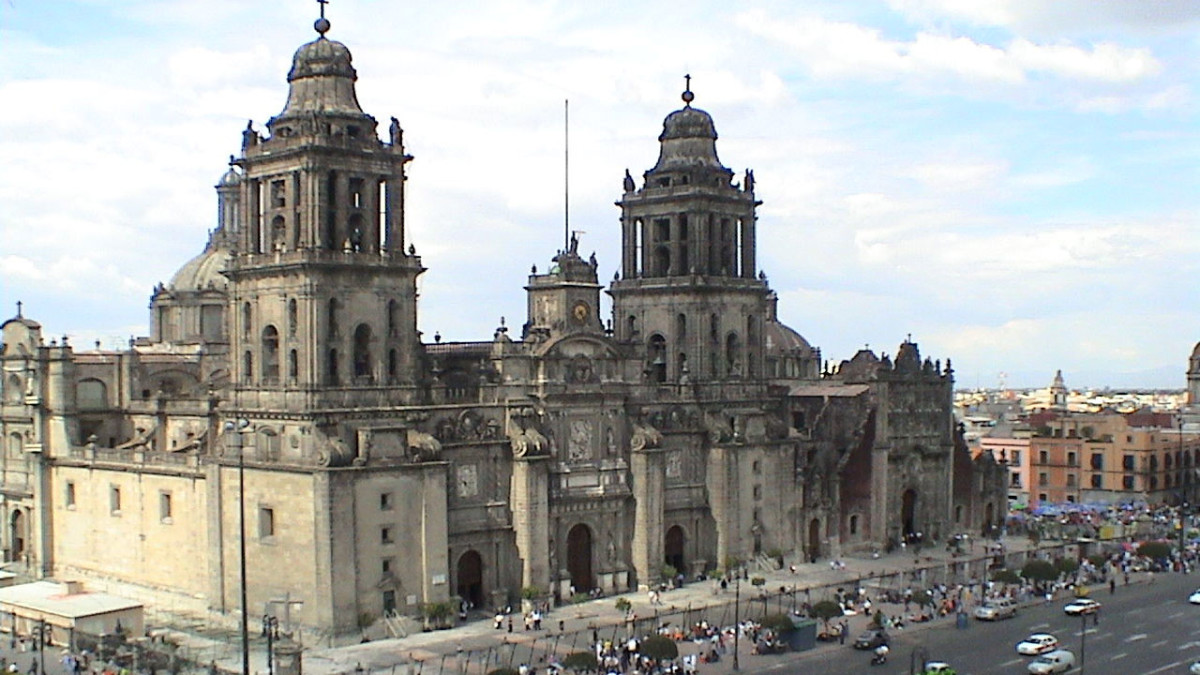 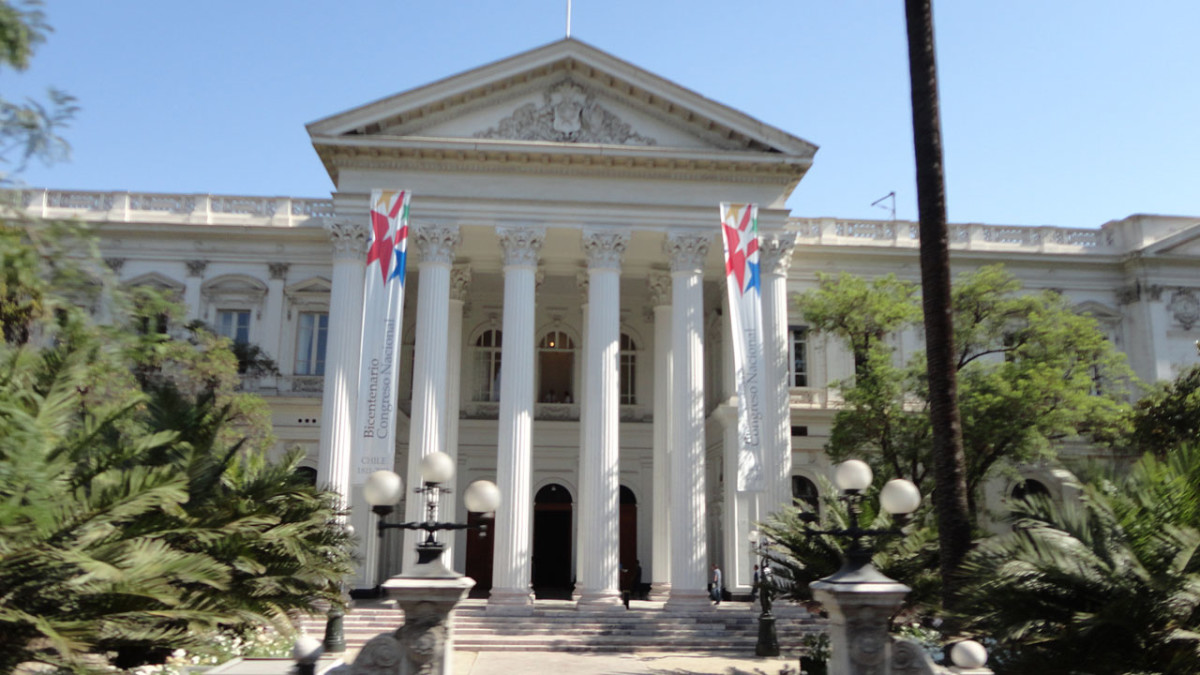 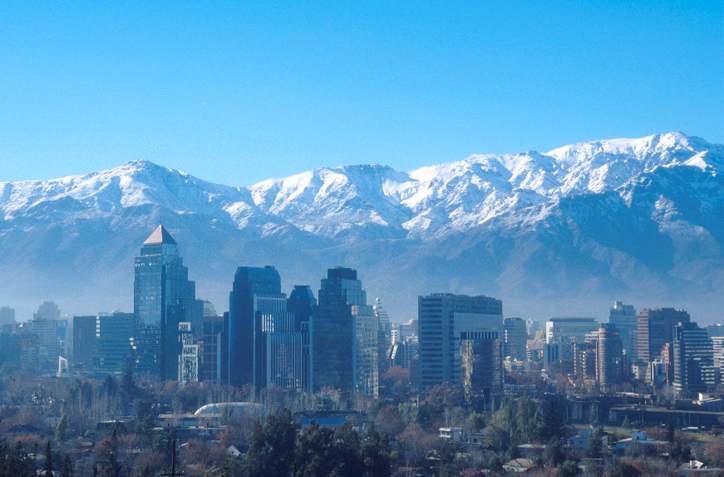 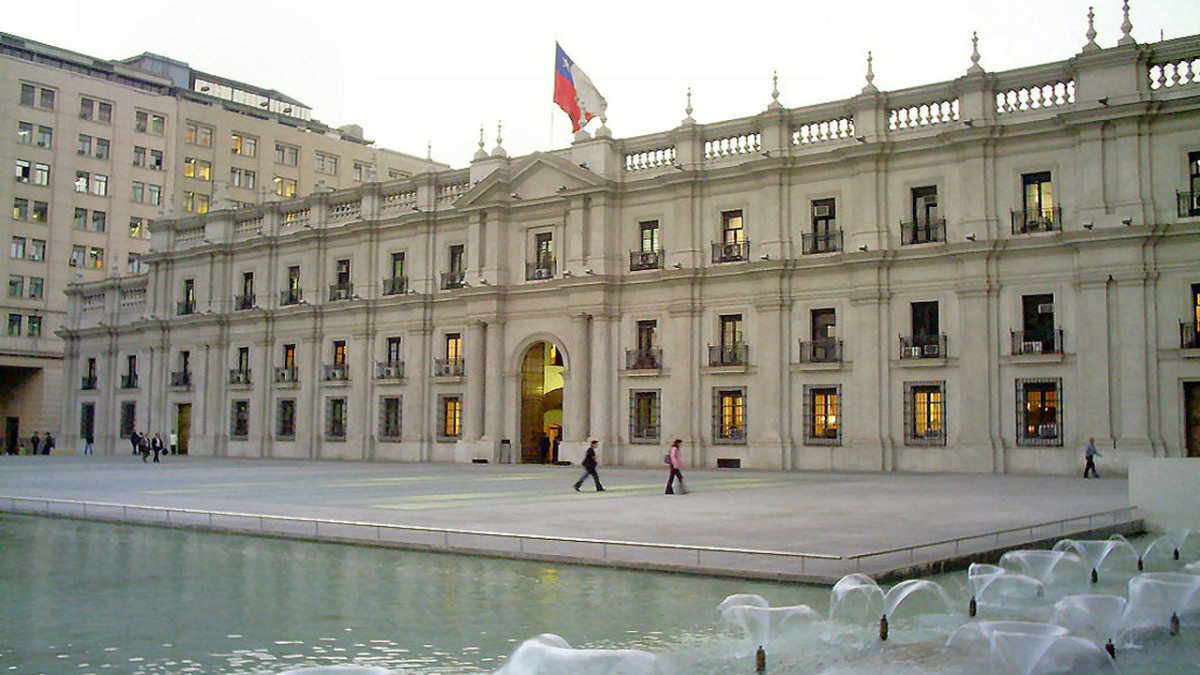 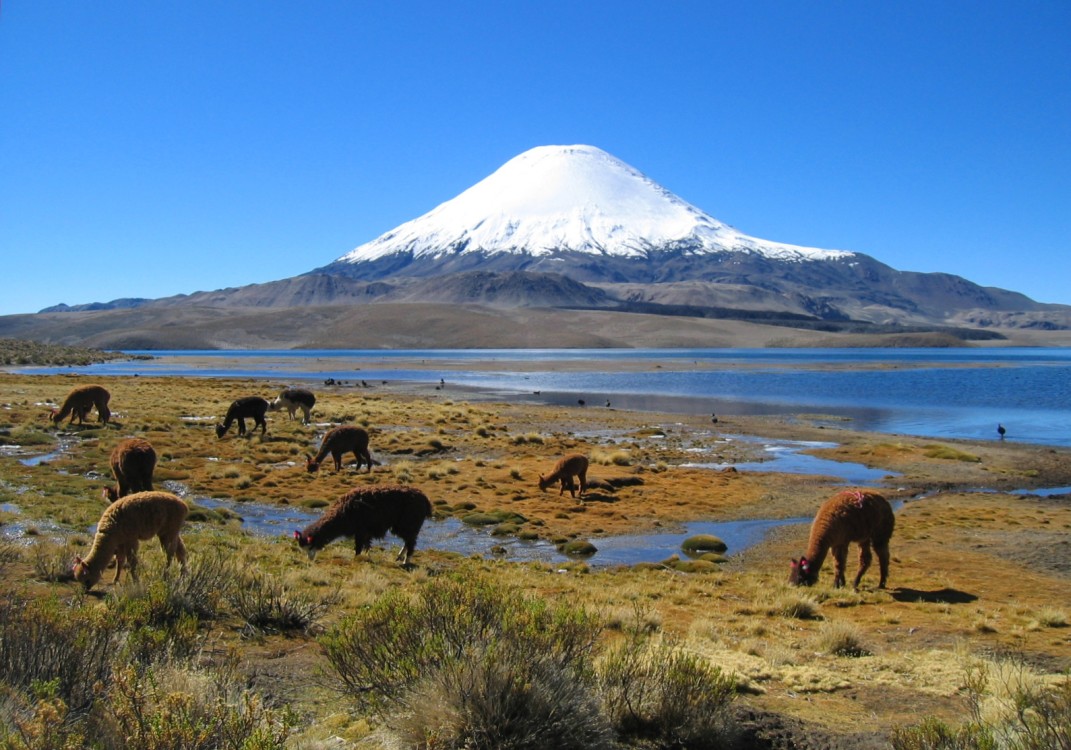 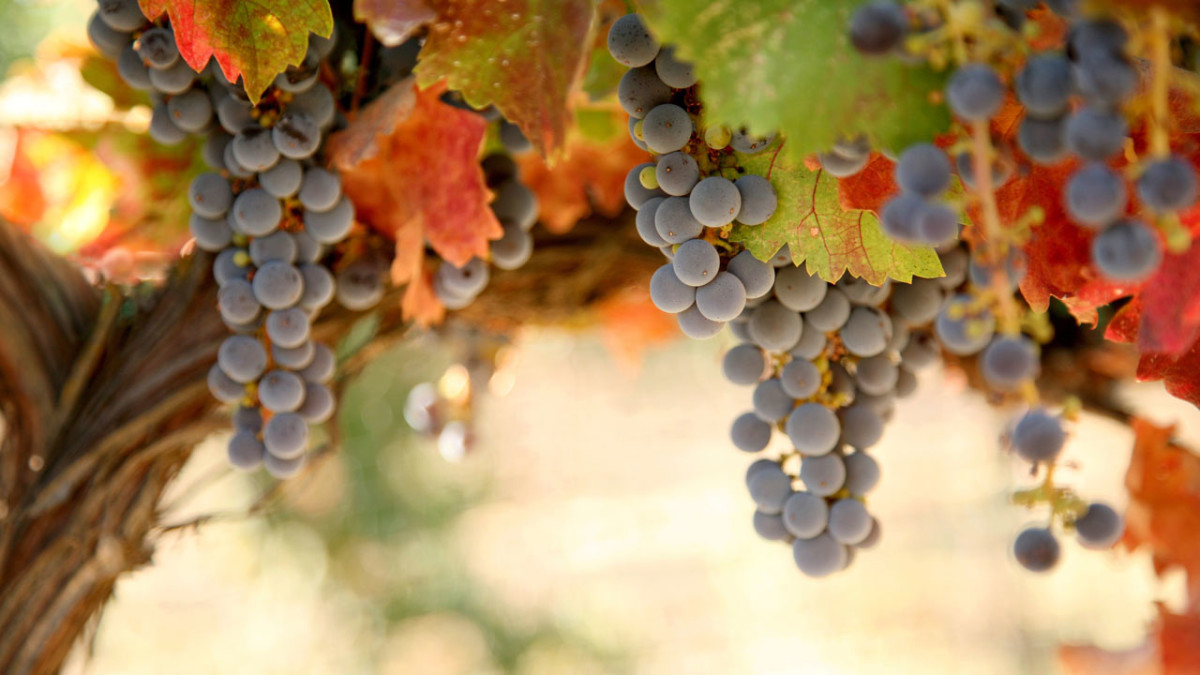 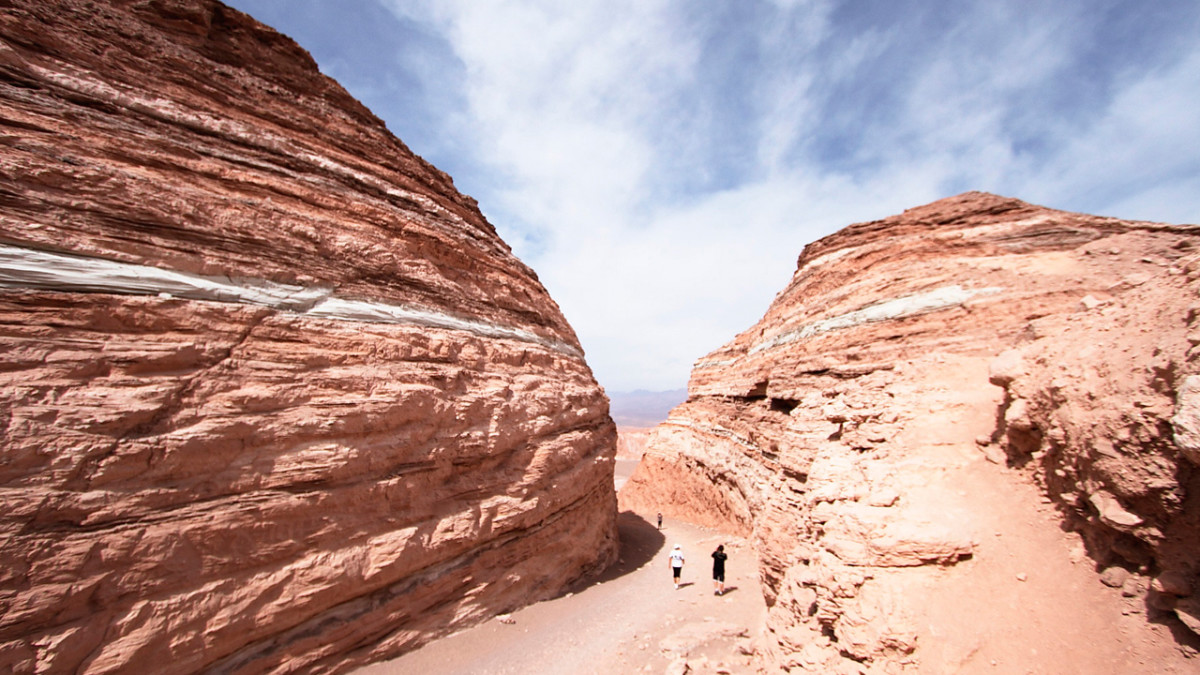