Leaving the International Airport you will start to experience the amazing natural beauty as you ride around Guanabara`s bay, through the Corcovado Mountain, by Rodrigo de Freitas` lagoon until you reach your hotel. Founded in 1565, by the Portuguese, Rio is the capital city of the state of Rio de Janeiro, the second largest city in Brazil. Part of the city has been designated as a World Heritage Site. Rio is the most well known Brazilian city, with famous landmarks like Copacabana beach, Sugar Loaf Mountain, Christ the Redeemer Statue; Maracana Stadium, among others.

National Museum – The National Museum was established by the King of Portugal Dom João VI (1769–1826) in 1818 with the name of Royal Museum, in an initiative to stimulate scientific research in Brazil, which until then was an immense and wild colony, practically unexplored by science. Initially the Museum sheltered botanical and animal specimens, especially birds, what caused the old building where it was located in center of Rio de Janeiro, to be known by the population as the “House of the Birds”.

DAY 3 – Breakfast. P.S: Flights to Lencois are on Thursdays and Sundays only

Cabure –Beautifully situated between the river and the sea, sometimes covered in a fine layer of sand carried in by certain winds.

Parnaíba –Besides the natural beauty, Parnaíba has great historical value for Piauí, presenting mainly near Porto das Barcas numerous historic buildings that reflect the importance of Parnaíba, coming at that time to be more important than the former capital Oeiras and taking up same references in Europe.Today despite the lack of appreciation, Parnaíba is emerging as a tourist attraction mainly based support for anyone who wants to know the coast of Piauí, Delta of Parnaíba River, Jericoacoara Beach; and the National Park Lencois Maranhenses.

Jijoca de Jericoacoara –The word Jericoacoara comes from Tupi (an indigenous language) and means “house of turtles.” It is a city of Ceará, a state renowned for its natural beauty, wildlife and many landscapes. Jericoacoara is a location with favorable conditions for windsurfing and sandboarding. A fact of some historical significance is the report of Vicente Yáñez Pinzón (Captain of Nau Niña, the fleet of Christopher Columbus), which anchored in the bay of Jericoacoara in 1499. But this was not official at the time as a result of the Treaty of Tordesillas, which was signed in the same year.

Jericoacoara –Jericoacoara is a place removed from the hurried modern world of screeching sirens, maniac deadlines, traffic jams and endless lineups. A place where streets are paved with sand, where beaches stretch as far as the eye can see and where warm water marries with palm swaying breezes. Until about 20 years ago, Jericoacoara was still a secluded and simple fishing village. There were no roads, no electricity, no phones, no TV’s, no newspapers, and money was rarely used.

Fortaleza – The capital of the Brazilian state of Ceará. It’s known for its beaches, which are punctuated by red cliffs, palm trees, dunes and lagoons. The popular beach neighborhood of Praia de Iracema hosts lively nightclubs, restaurants and the Tourism Center, a former 19th-century jail with craft shops in the cells. It’s also home to the Museum of Art and Popular Culture. 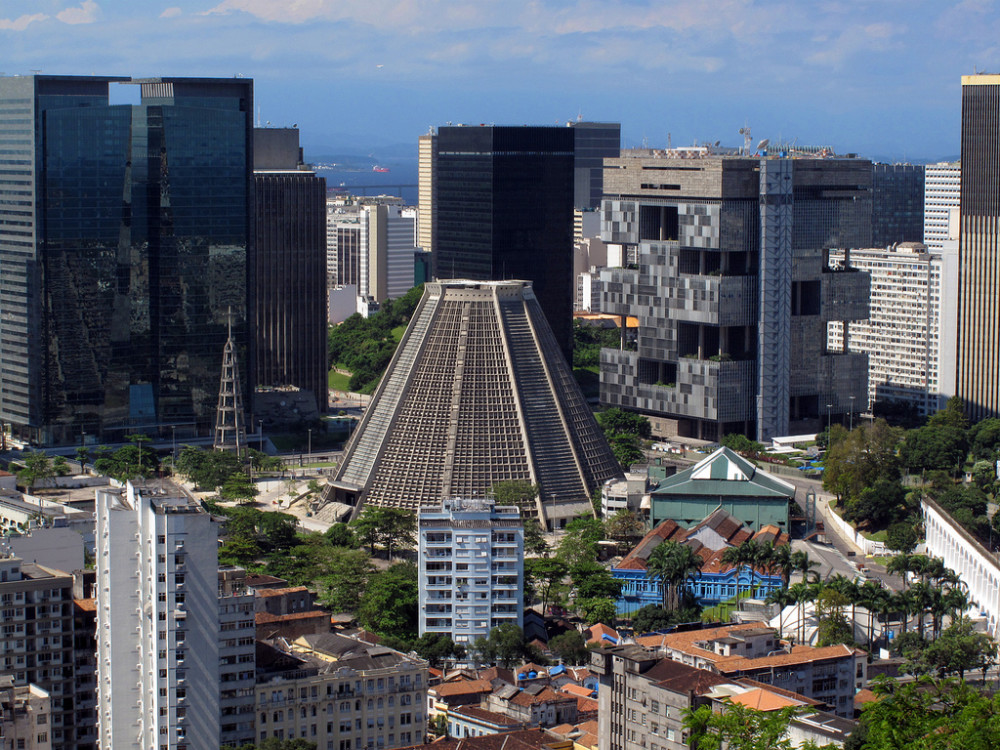 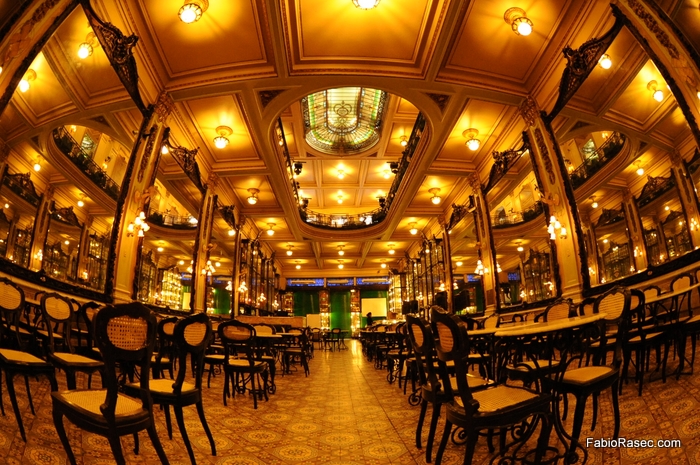 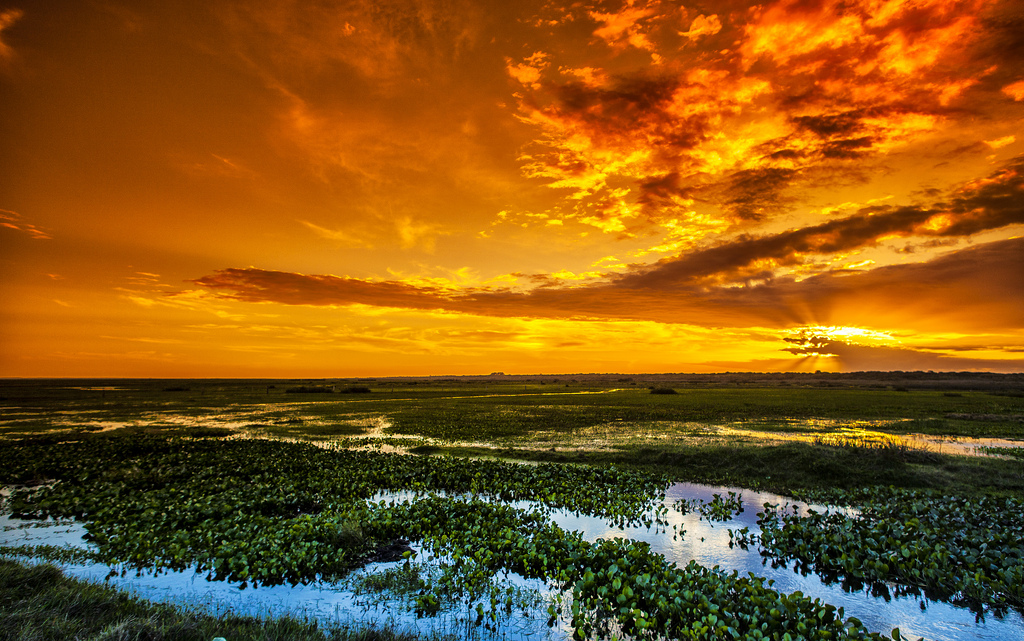 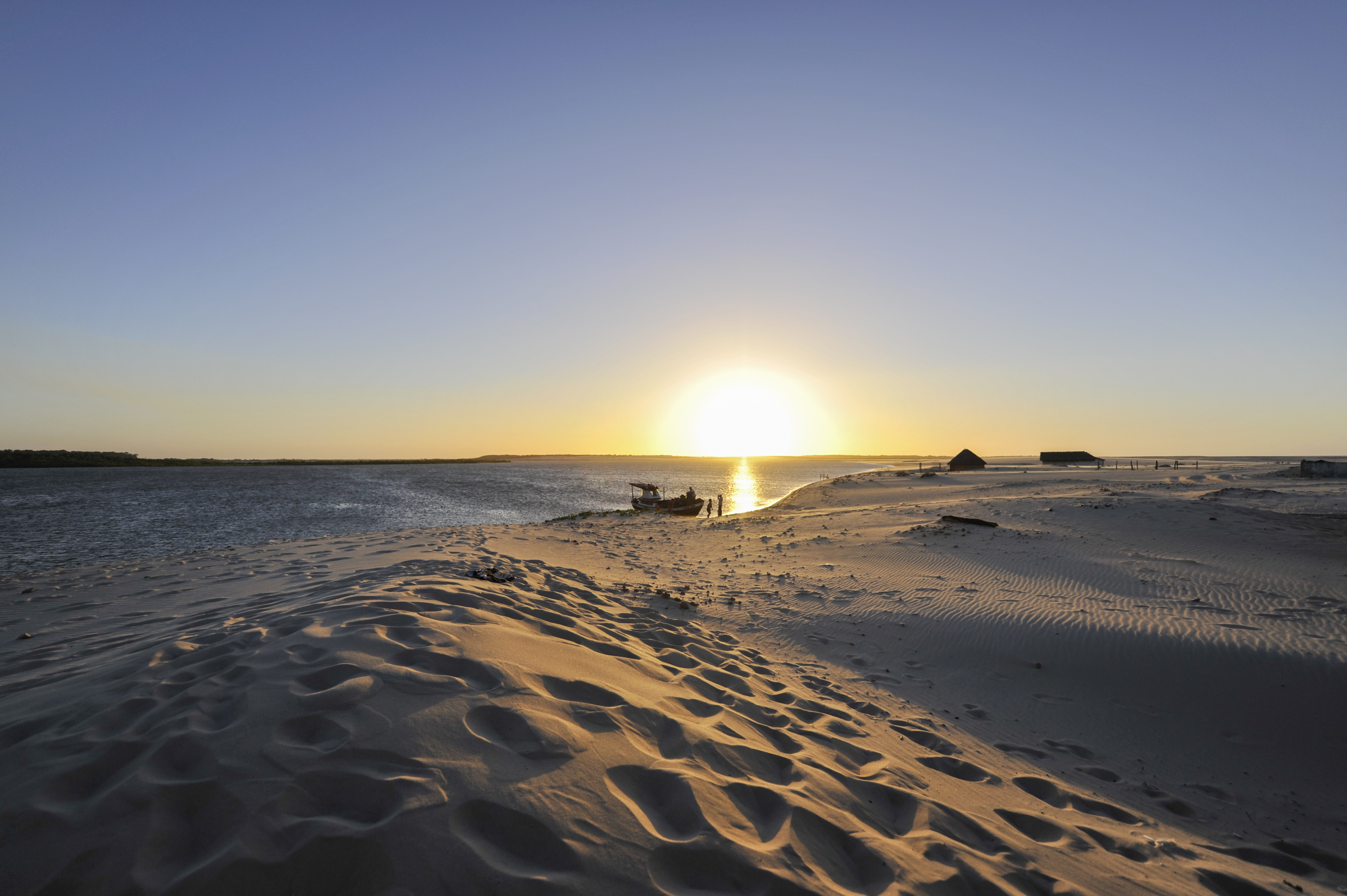 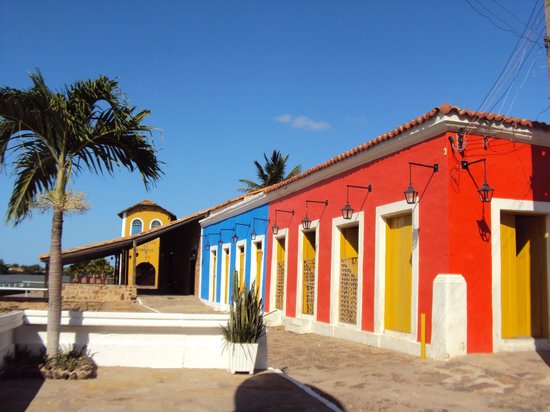 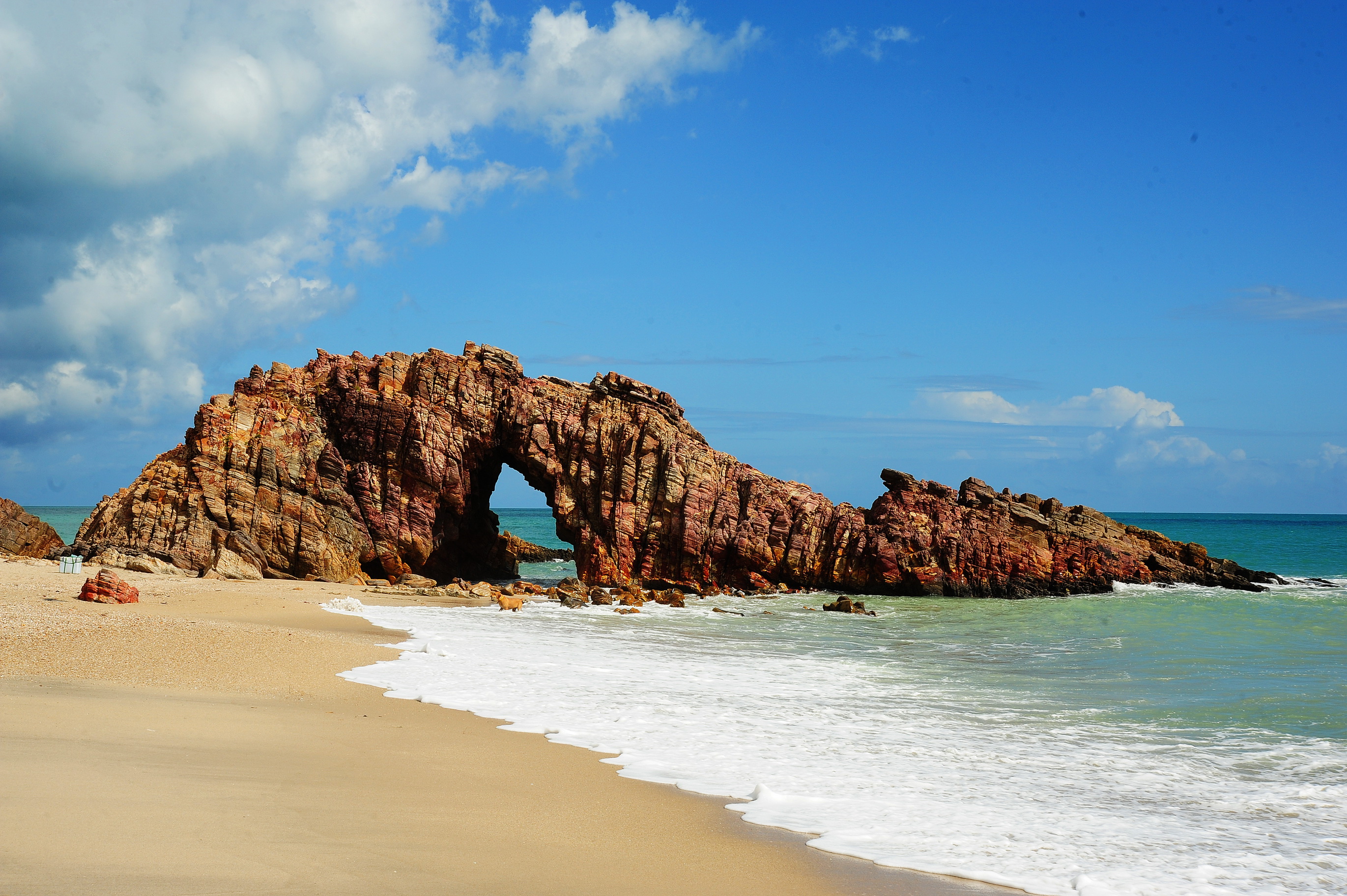 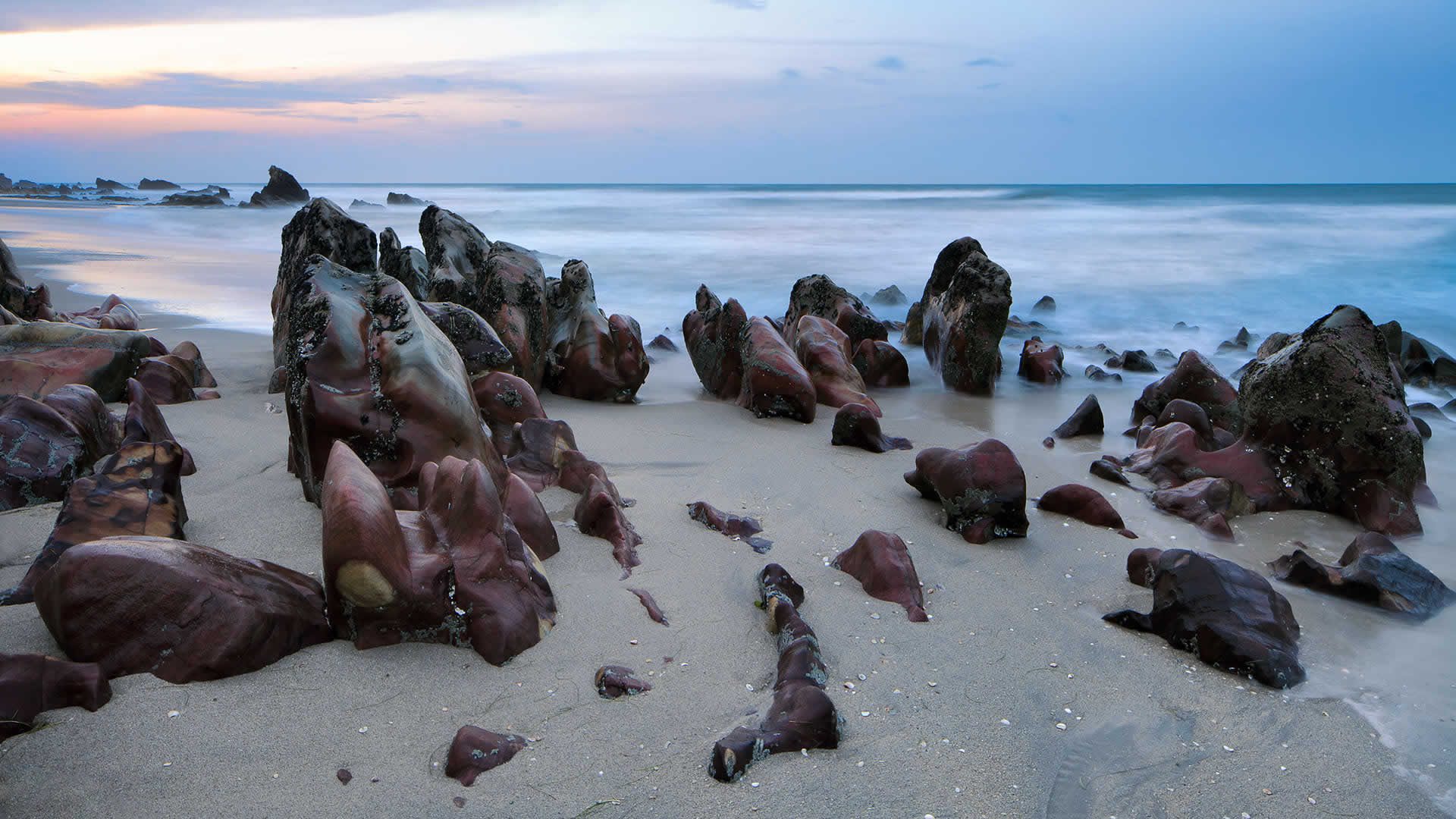 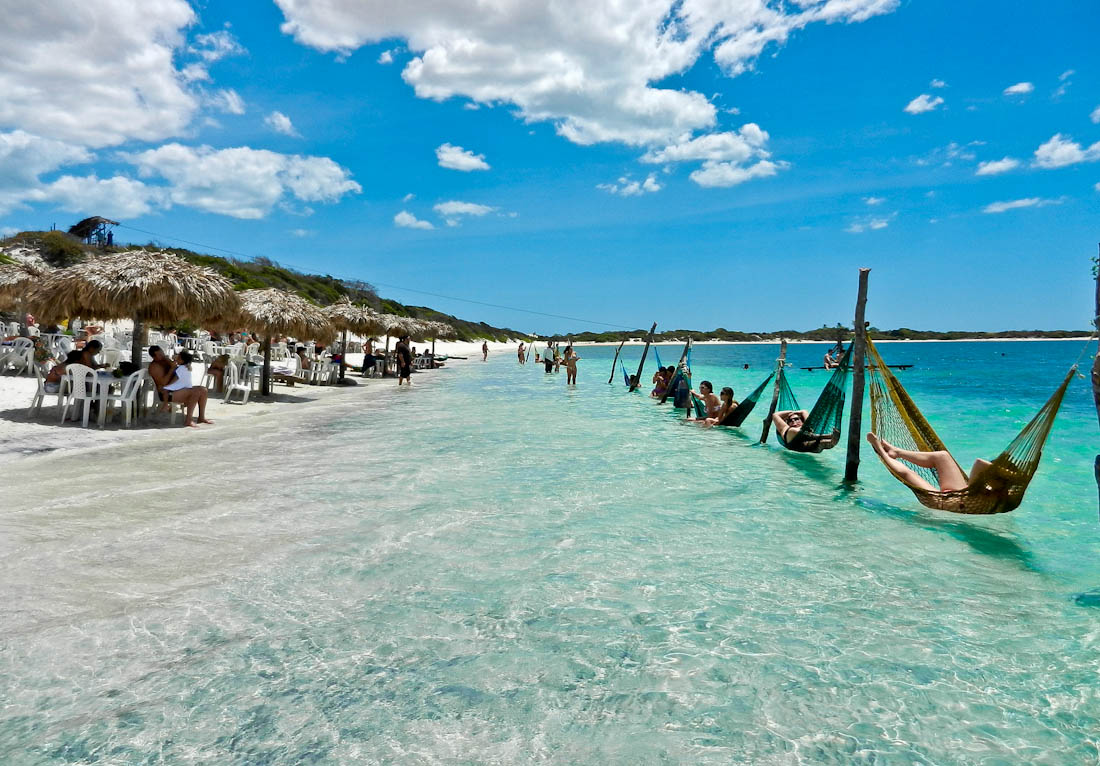 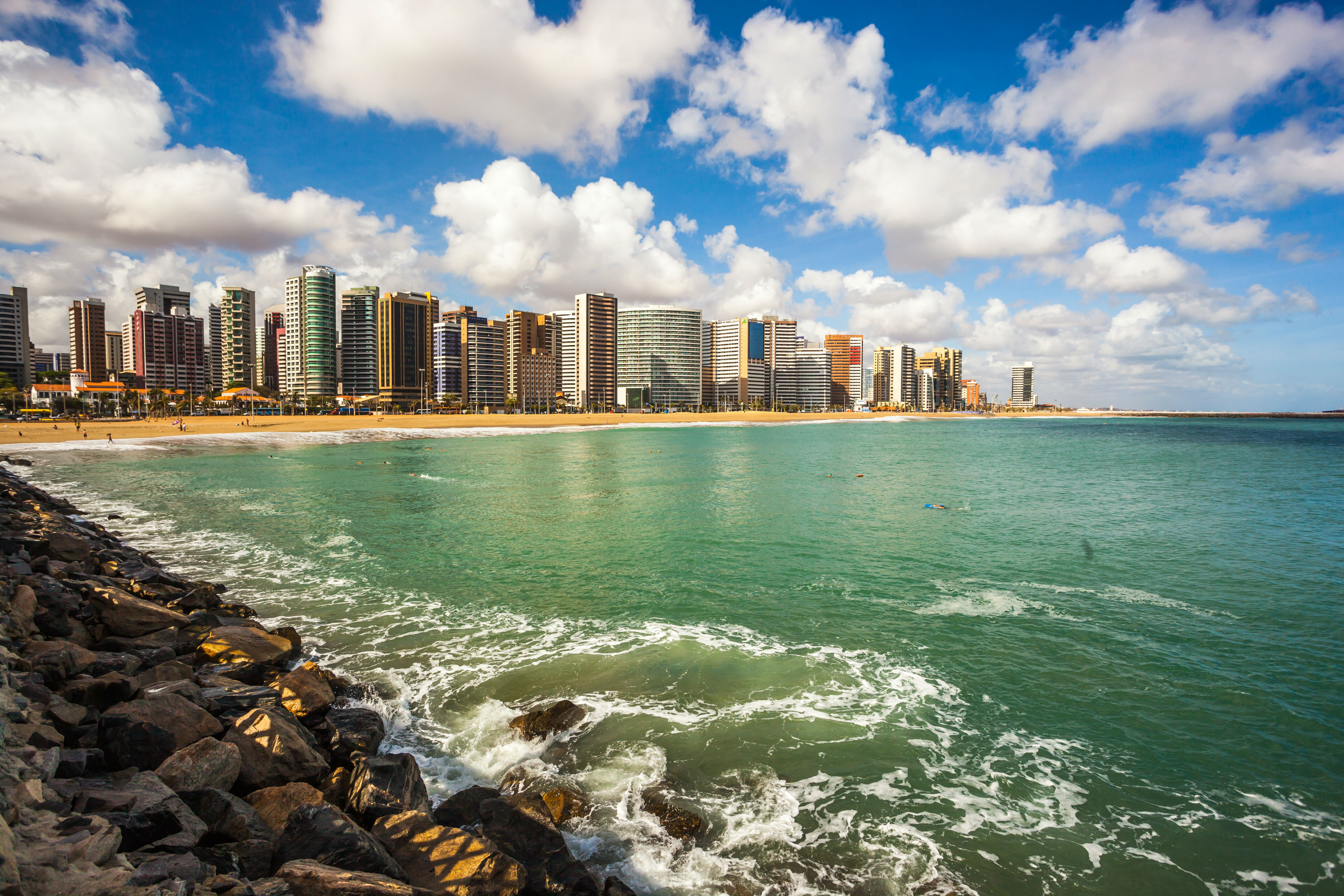 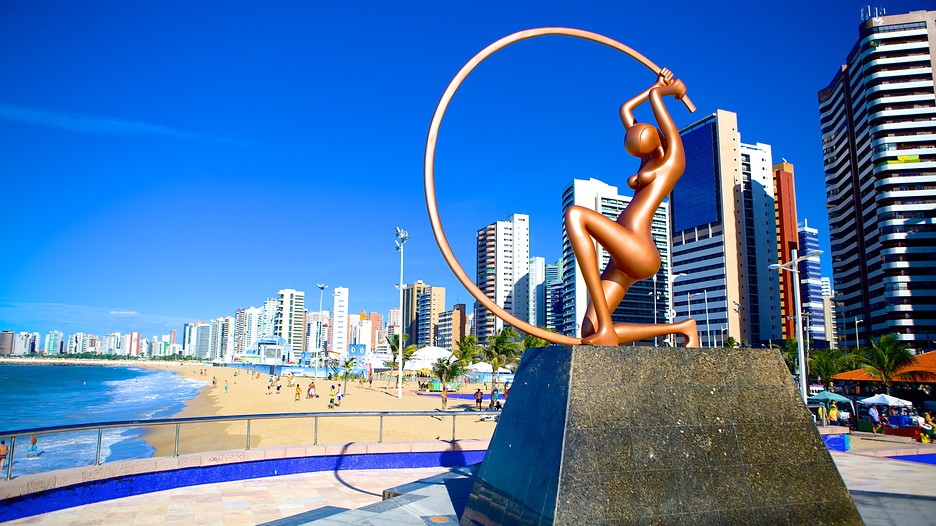