Buenos Aires is a metropolis of 11 million people and one of the most important cities in the world. It is considered the most elegant and most active city of South America. Buenos Aires is also the city that best sums up the essence of diversity and heterogeneous of Argentina. Despite being a modern and dynamic activity, it has preserved all of its ancient traditions. Travelers can feel themselves quickly captivated by its cultural architecture and friendliness of its people. All these things are ingredients that make Buenos Aires the great cosmopolitan port of South America

The Plaza the Mayo – Around this square is located the Avenida de Mayo, which is Buenos Aire`s historic avenue, the Casa Rosada, seat of the Government, the white Cabildo, an old place of administrative Power and now transformed into a small museum of the city`s history, and finally the cathedral.San Telmo: – It was the neighborhood of the great families of the city, and the cradle of tango. Its cobbled streets are now occupied by artisans and secondhand goods dealers. This neighborhood is very popular for its colonial architecture and history: it is also very famous for the craft fair on Sunday.La Boca – It is located at the southern edge of the city and in front of the river Riachuelo, La Boca is a typical and colorful neighborhood, where still floats the nostalgic image of the arrival of European immigrants, mainly Italian. La Boca has become very touristy. It is famous for its “Caminito”or the international well known stadium of the Boca Juniors team.Puerto Madero – It is a Pioneer Project for the rehabilitation of old docks in the city that emerged in the 90s. In a ultra modern world, but remaining loyalty to its maritime Merchant past; restaurants, bars and luxury builidings mix together

Recoleta – Without a doubt it is the city`s most elite neighborhood. Its cemetery is one of the most famous in the world and the body of the celebrity Evita Peron rest here. The tombs, built in different artistic and architectural styles tell the story of the city and the country. At the entrance of the cemetery is a catholic church  called “Our Lady of Pilar”, a colonial Church from the eighteenth century The Alvear Avenue – Has the most beautiful residencies and hotels in the city, and numerous art galleries as well. The Alvear Hotel emerged as the most destinguished, traditional and luxurious hotel in the country. Carlos Pellegrini Square – it is named after the president of the late nineteenth century and creator of the Jockey Club. Embassies of France and Brasil are located at this place in ex mansions of well-known families in the city

Delta of Tigre – Transfers in private executive vehicle with English speaking guide and Naviagation in private basis with English speaking tour guide to the elegant riverside suburbs of Olivos. San Isidro and San Fernando to Tigre through on of the most elegant areas in the outskirts of Buenos Aires. Arrive to San Isidro to visit the Cathedral and then on to the Tigre, a charming village with many rowing and Yacht Clubs, Summer residences, and restaurants by the riverside. One hour cruise along the channels of the Parana River.- Stop for lunch ( lunch is not included)Tango Show – The tango dance is a testimony of the portena history showed in a frenzied rhythm

DAY 4 – Check out + Transfer to airport

Puerto Iguazu – It is a small town that is not developed. Puerto Iguazu enjoys of the tranquility of the country town. Its semi-tropical climate with high humidity has helped with the development of a dense tropical fauna. The red brick houses that characterize the city are surrounded by large blooming gardens throughout the year. The main attractions are the Iguazu Falls that are 275 in total, real natural wonders and declared World Heritage by UNESCODas Cataratas National (Brazilian Side) – The park offers a panoramic view of the incredible Iguazu Falls on the Brazilian side. The buse drive visitors through a journey of 5 km into the Forest through paths in the middle of vegetation and providing a beautiful view of the falls.

Argentinean Park – The park allows getting  close to the Iguazu Falls. Multiple paths have been constructed in the middle of the forest next to different parts of the river which allows being only a few meters from the falls. At the entrance to the park, a train takes visitors to different key points to visit. For example, the most impressive waterfall: La Garganta Del Diablo 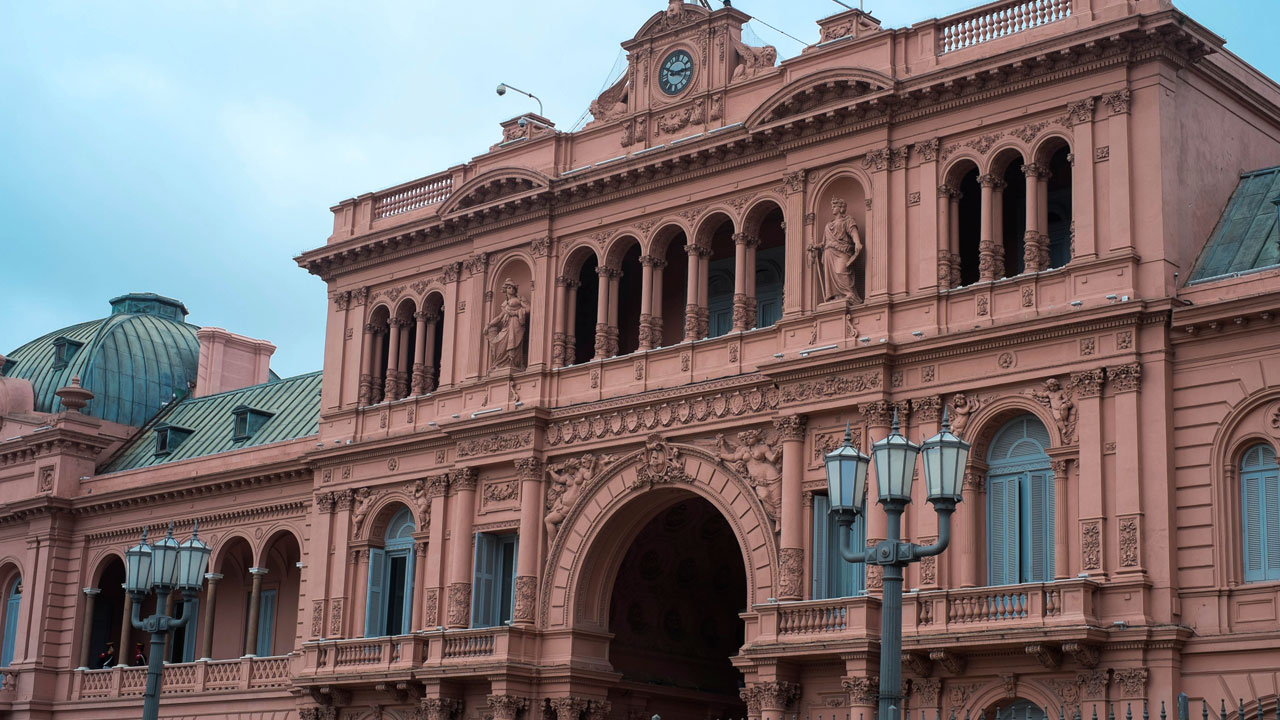 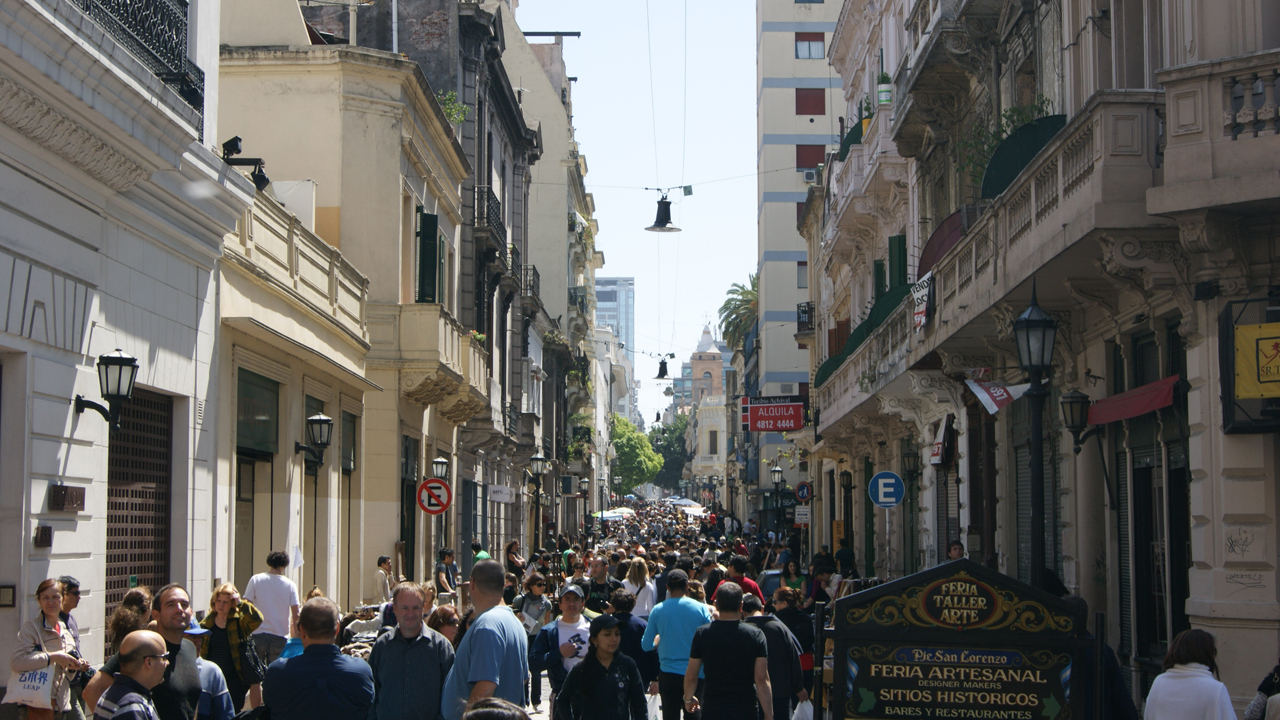 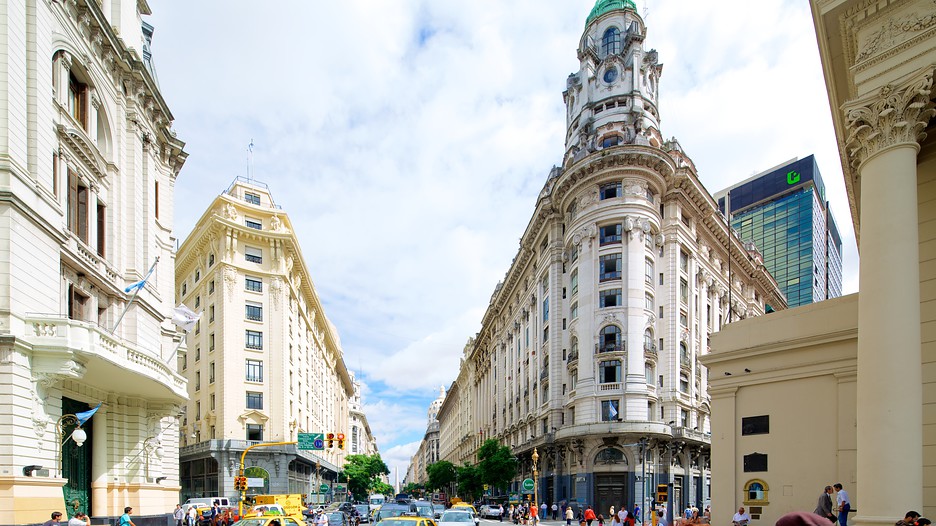 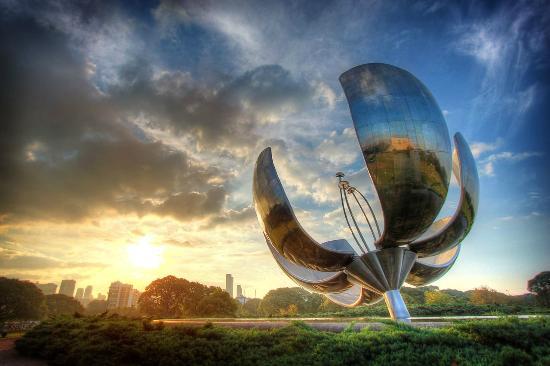 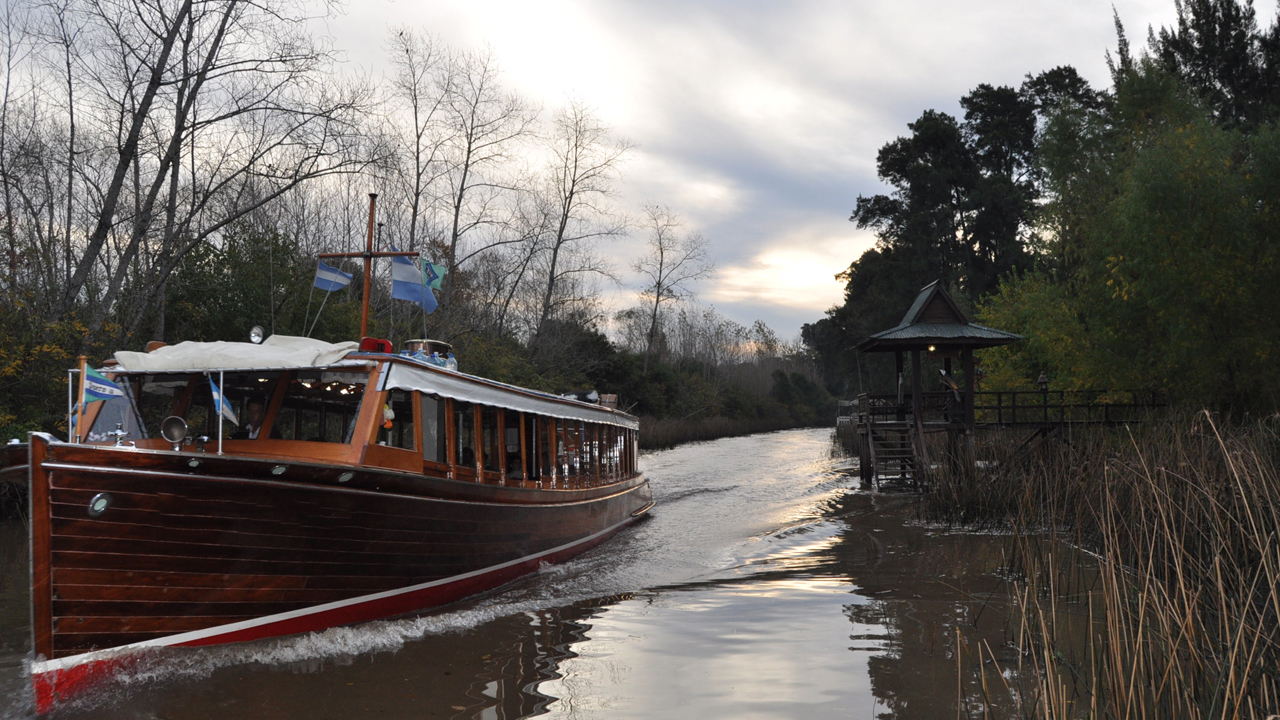 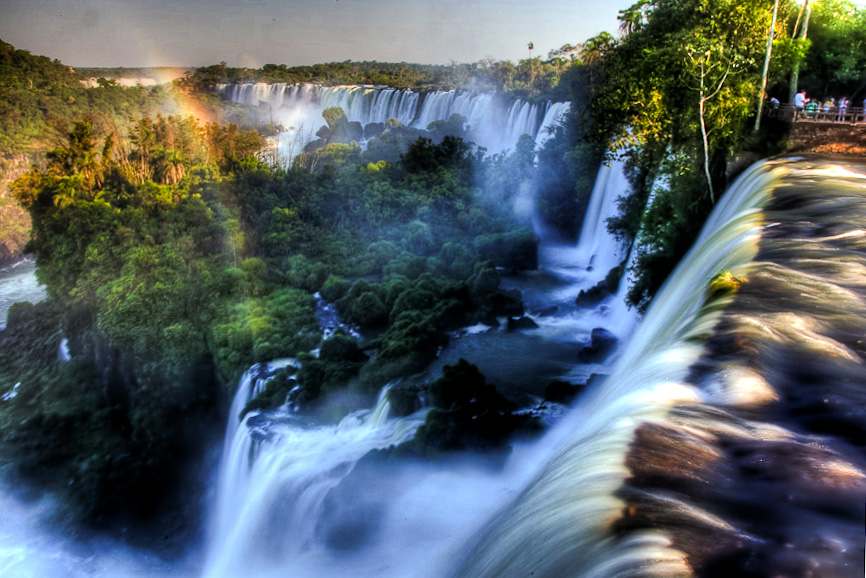 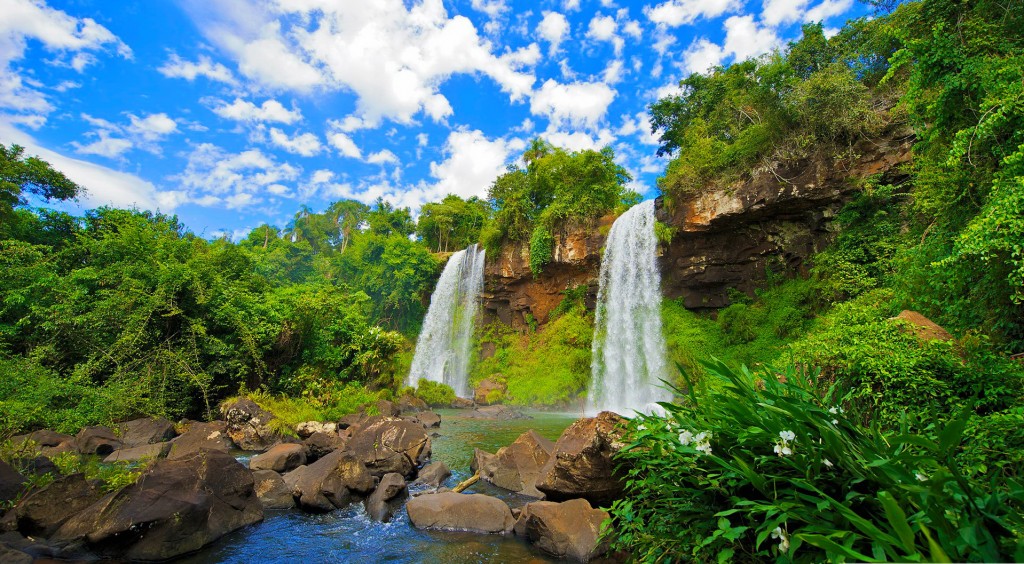