City tour – The tour begins at the town main square where the monument to Hernando de Magallanes (faithful representative of the colonizing conception) stands. The sculpture towers over the image Selknam,  whose foot, according to legend, has to be kissed by tourists so they can return to Punta Arenas. Nearby are the houses of the most renowned families in the region, those pioneers who got their fortunes around the sheep farm. The palaces and residences of  Braun Menéndez, Montes, Blanchard Stubenrauch are constructions that emerged around 1892 and feature an architectural style ranging from neoclassicism to early modernism. Then we visit an emblematic house, Mauricio Braun and Josefina Menéndez Palace. It was built in 1903 by French architect Antoine Beaulier. Following the style of the time, materials to furniture the house and decorative items were purchased and brought from Europe. In 1974 the residence was declared a National Historic Landmark, and in 1983 the heirs decided to donate all the land to the Chilean state, which brought together the collections of the Museum of Patagonia in this new heritage building. His collection is classified into three conceptual areas: period, historical and socket. The first sector is located in one of the main halls and exhibits furniture purchased by Braun Menendez in France, England and Spain. The eclectic style, formed by lines ranging from neoclassical to art nouveau with details and decorative elements of Neo-Rococo. East and Africa influence reaffirms the eccentric luxury of the families who made their fortune in these latitudes. Also visit the municipal cemetery of beautiful gardens and mausoleums. Later climb to Mirador Cerro de la Cruz, enjoying the colorful roofs of the city, the Strait and Tierra del Fuego.

Tierra Del Fuego & King Pinguin Colony – Around 08:30 a.m, after breakfast, transfer to Tres Puentes pier, to go towards the place where the king penguin is found.  There we board a modern ship crossing the Strait of Magellan, after approx. 2 hours of navigation, it will lead us to the mythical Tierra del Fuego.

Island City Tour – It begins through the small town of Porvenir. After lunch, we will drive 114 kms  east. After crossing vast tracts of pampas, we will reach Marazzi sector in Bahia Inutil (Useless Bay) where the King Penguin Park is located. We will follow a path that will lead us to a place where we will be able to see a group of approximately 40 individuals of this species within walking distance. Later, we will continue our journey observing the town of Estancia Josefina, one of the most important of the island, and also Settlers cemetery. We will also visit Villa Cerro Sombrero. Finally, we will cross the Strait of Magellan once again. However, this time through its narrowest part (Primera Angostura), just 20 minutes by boat. Depending on the travel date, time and daylight hours we can stop at the Estancia San Gregorio, one of the first and most historic in the region. Return to Punta Ares is estimated around 8:00pm .

Tour to Bulnes Fortress & Port Famine – At 09:00 a.m, after breakfast,  the tour to Bulnes Fortress begins with a journey of 60 kilometers south of the city of Punta Arenas, where the most historic place of Patagonia is located. The biggest attraction of the park is Fort Bulnes which, since 1843, keeps a watchful eye over the Strait. There are barracks, jail, batteries north and south chapel stables and other buildings  within the fort. A few steps from the Fort, found the Panoramic Viewpoint, from where you can see the Strait of Magellan with the beautiful backdrop. Do not miss the opportunity to walk along the coast line through a soft path surrounded by rocky cliffs stretching over a mile in the middle of forests nothofagus, drimiys and berberis and disclosing the best views of the islands and the mountains that form  Brunswick Peninsula and Tierra del Fuego archipelago. In another area of the park, El Refugio del Fuerte, coffee & souvenirs can be found. Finally, before returning to Punta Arenas, you may visit Port Famine sector, where the largest fleet of Spanish conquerors chose to build the City of Rey Don Felipe in 1584.

END OF OUR SERVICES

TIPS – If  your visit to Patagonia is in the winter time, we recommend that you bring warm and comfortable clothing, gloves, hat, scarf, strong and water-resistant shoes and clothing for rainy days, since this time of the year is quite rainy. 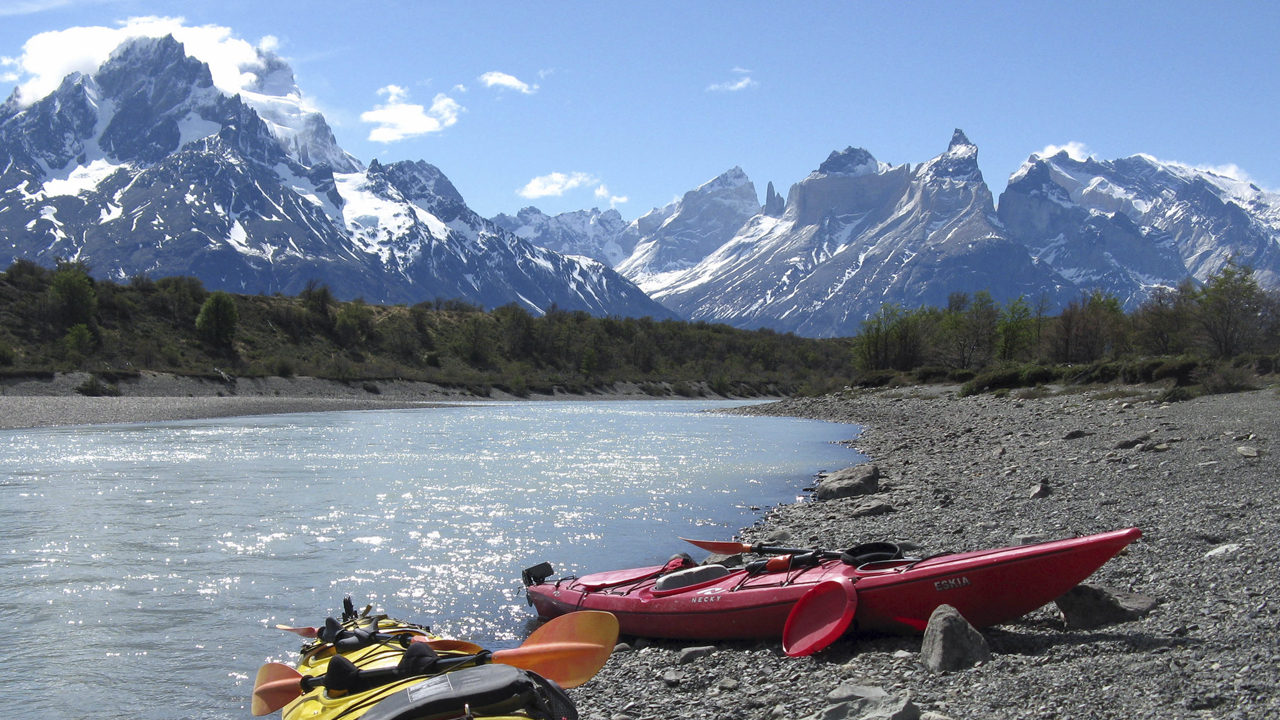 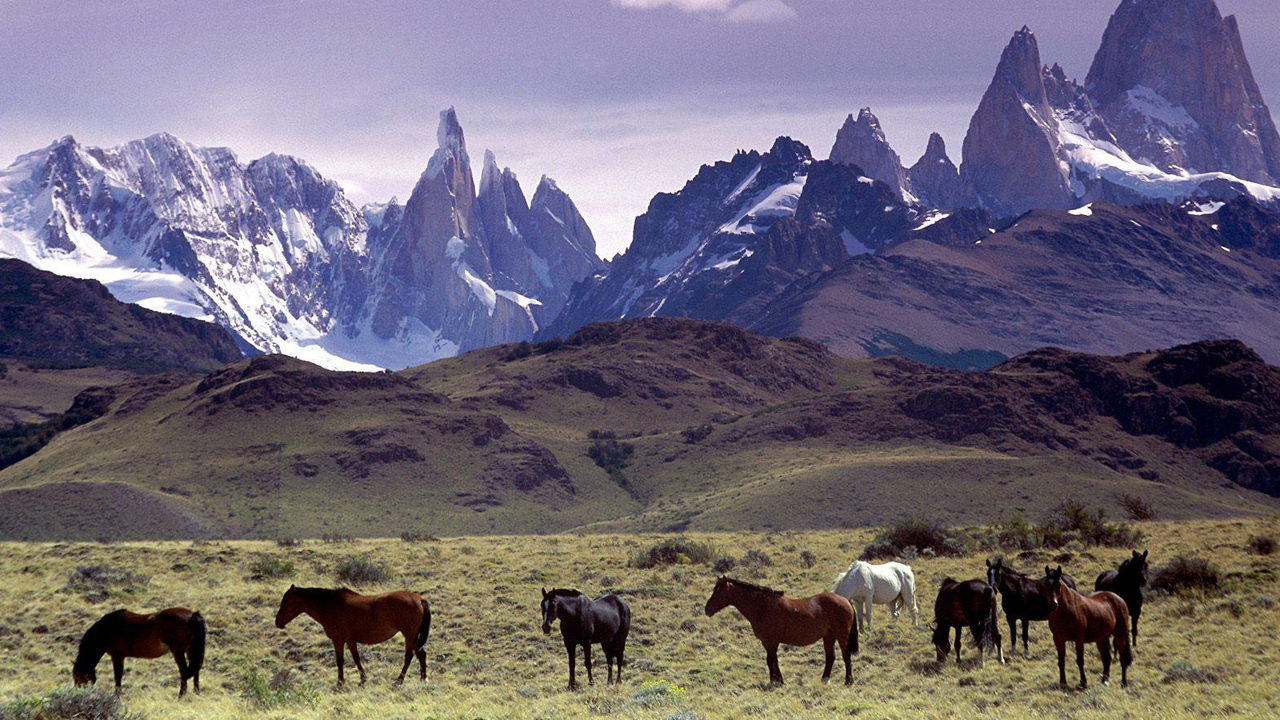